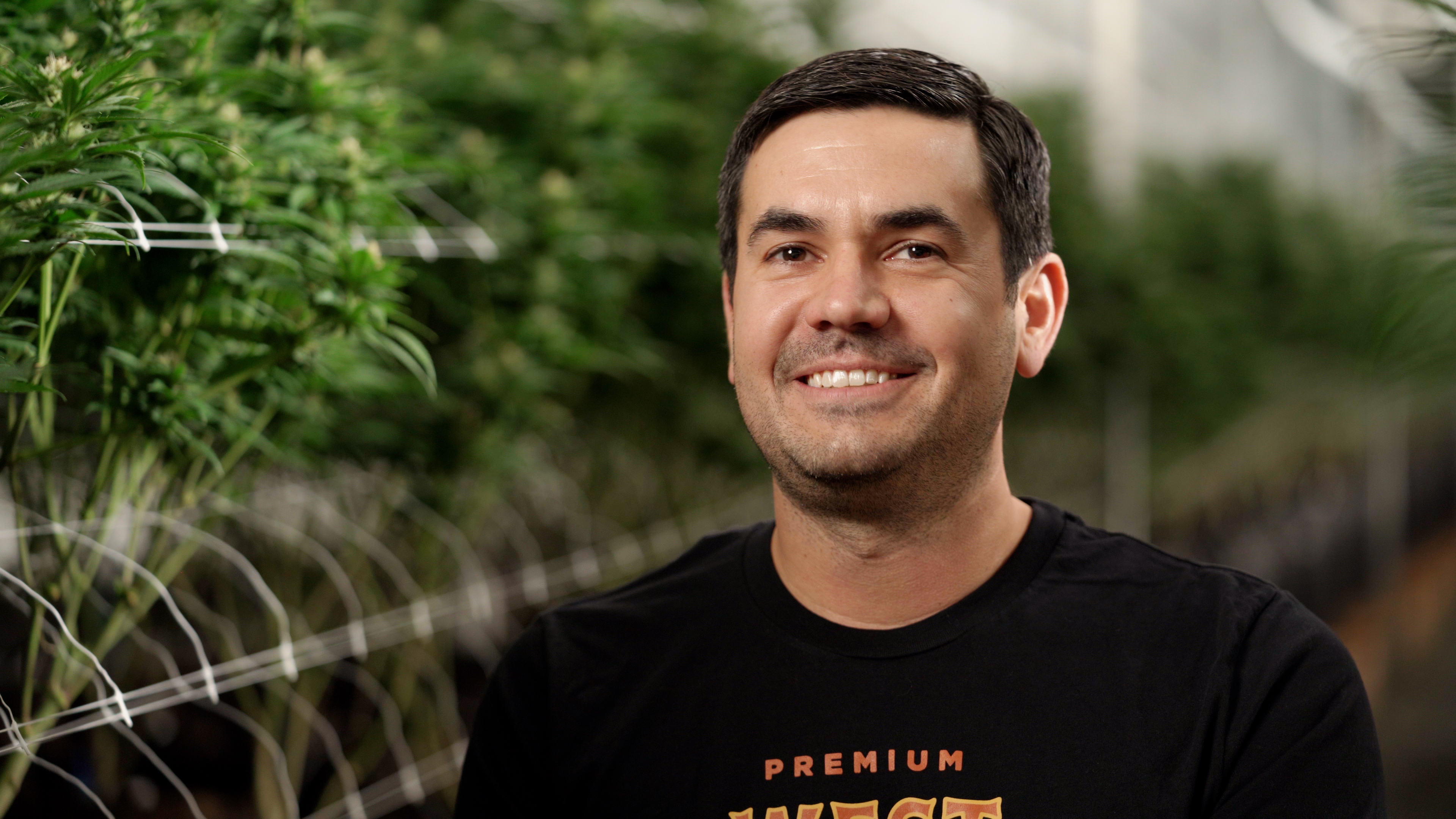 While on a trip to Oregon to shoot our recently released short film, the FloEnvy team was lucky enough to sit down and pick the brain of Chief Operating Officer of Oregon Cannabis Collective, Alex Thompson.

Alex was gracious enough to sit down and provide a fresh perspective on what it's like to dive head first into running multiple cannabis companies, and what it takes to succeed in this evolving industry.

Getting to know the COO

FloEnvy Team: First off, if you could introduce yourself, tell us about your role here.

Alex Thompson: My name is Alex Thompson, I'm the COO of the Oregon Cannabis Collective. We have a couple of brands here onsite; this is Epic Farms in South Lake Farms. We also have a few processing brands and a few products like Tripp Packs and Westwood Blunts. We're also now expanding into a couple of other States. So we're simultaneously running this Oregon project while launching projects in Missouri, looking at Oklahoma and a few other States as well. So, right now we're going to be in three places and quickly expanding hopefully to about five by the end of 2021.

FE Team: Give us a little background on how all this started. Where did you come from to get to this point?

AT: It's been an interesting ride. I've been involved in the cannabis industry for about two and a half years now. I originally came to Oregon just to take a look at the operations here at Epic farms to see what was going right, what could use a little bit of improvement, and to help with a capital raise to take the farm as it sat at that point to the next level. That two to three months turned into two and a half years and moving halfway across the country and really going all in. I'm one of many people that are involved in this industry right now that would probably say that they never planned on being a cannabis professional, but it's been a very interesting industry in that it's brand new. We have an eye on a lot of things. It's a rapidly changing environment and it's a very exciting industry to be involved in. With the limited markets, there's a lot of space to create and innovate and it's been exciting to be part of.

FE Team: You touched on this a little, but to ask more directly, what pulled you into the industry? What made you make the big career change?

AT: I had the opportunity to come out here to do a bit of consulting work thanks to a connection to part of the ownership group and the board of the original Epic farms project. I have a background in turnaround and corporate restructuring type of work so that's really where it started.

FloEnvy helps not only with the inventory side of things, but we're also able to enter in sales orders that then generate invoices within the Metrc system. It really streamlines a lot of the work that our back-end team was doing with our product team and everyone from the production side.

FE Team: Tell us about how the partnership with FloEnvy came to be. How did the need for cannabis cultivation software come up?

AT: So the partnership with FloEnvy started about a year and a half ago now. We identified a need [for a software solution] as we started to expand pretty quickly… We wanted more data involved. At that point our focus with FloEnvy was just in our growing and cultivation operation. We needed to better track, not necessarily what everybody was doing on a minute to minute basis, but needed to be able to capture and aggregate that data somehow. We were spending a lot of time scheduling and were spending a lot of time figuring out what the best path was day by day, week by week, to make sure that we were hitting our goals and cultivation numbers. We were also manually going back and figuring out exactly how many hours we were spending in lifecycles of the plants, aggregating months of greenhouse data, and we weren’t able to effectively do that the way were with basic business tools like Microsoft Excel. So, we knew that was a need.

One of our founders from Kansas City had an introduction to the founders of FloEnvy out of St. Louis and the conversation started to create a partnership where we were able to work with the FloEnvy Team to be their first kind of beta facility. They had a lot of great ideas and features from an existing technology platform already  that they wanted to bring to cannabis, which is exactly what we were looking for. So we began the partnership and started with a focus on scheduling. We handled that quickly and them went into some more robust dashboards and some reporting that we were able to use to make some better management decisions that we normally wouldn't have had any visibility to.

And from there it's really taken off and grown, especially over the last six months or so. Now our tracking systems are integrated. Metrc is the big one that a lot of States are using. So we're able to not only use this in Oregon, but we're able to take Metic integration into other States like Missouri, where we're going to be growing and participating in the medical program. The ability to gather and view all of our data, from what will be a coast-to-coast operation, in one spot under one platform is very powerful to us. We’re now able to do some inventory management and have reporting on that. Our sales team is able to use FloEnvy to enter orders and do real-time inventory and tracking updates for what's available for sale and really make the platform integrated across not only the country, but across all of our operations within the state of Oregon, and soon to be other places like Missouri.

FE Team: That's great. It sounds like FloEnvy has really been a key piece of scaling up the operation here, and is making it easier to do too.

AT: Definitely. FloEnvy is allowing us to scale at a much faster rate. When my involvement started two and a half years ago, we had one location with four greenhouses. Now our farm is producing about three times as much as it once was when I first got here. We also have three other physical locations right now just in Oregon and we're able to take those and take their inventory and know real time what's going on from one location to another, and we'll soon be doing that for locations across the country. Being able to see the same amount of data in the same format on the same types of dashboards is a very big tool for our board, for management, for the executives, and to be able to figure out and really track what we're doing on a day-to-day basis to make sure that we don't have anything slipping, and to make sure that we are as efficient as we possibly can be.

FE Team: As we wrap up, is there anything else you'd like to say about the FloEnvy cannabis cultivation system?

AT: Yeah sure. FloEnvy helps not only with the inventory side of things, but we're also able to enter in sales orders that then generate invoices within the Metrc system. It really streamlines a lot of the work that our back-end team was doing with our product team and everyone from the production side. We've been able to streamline that quite a bit and take a lot of the workload off of people's plates. That was a lot of signing in and a lot of clicking and a lot of building manifests and things of that nature between all of our different licenses. It's been able to move those people to other projects and other areas that are more value add for the business.

Ready For A Demo?
Our team is here for you!
Contact Us